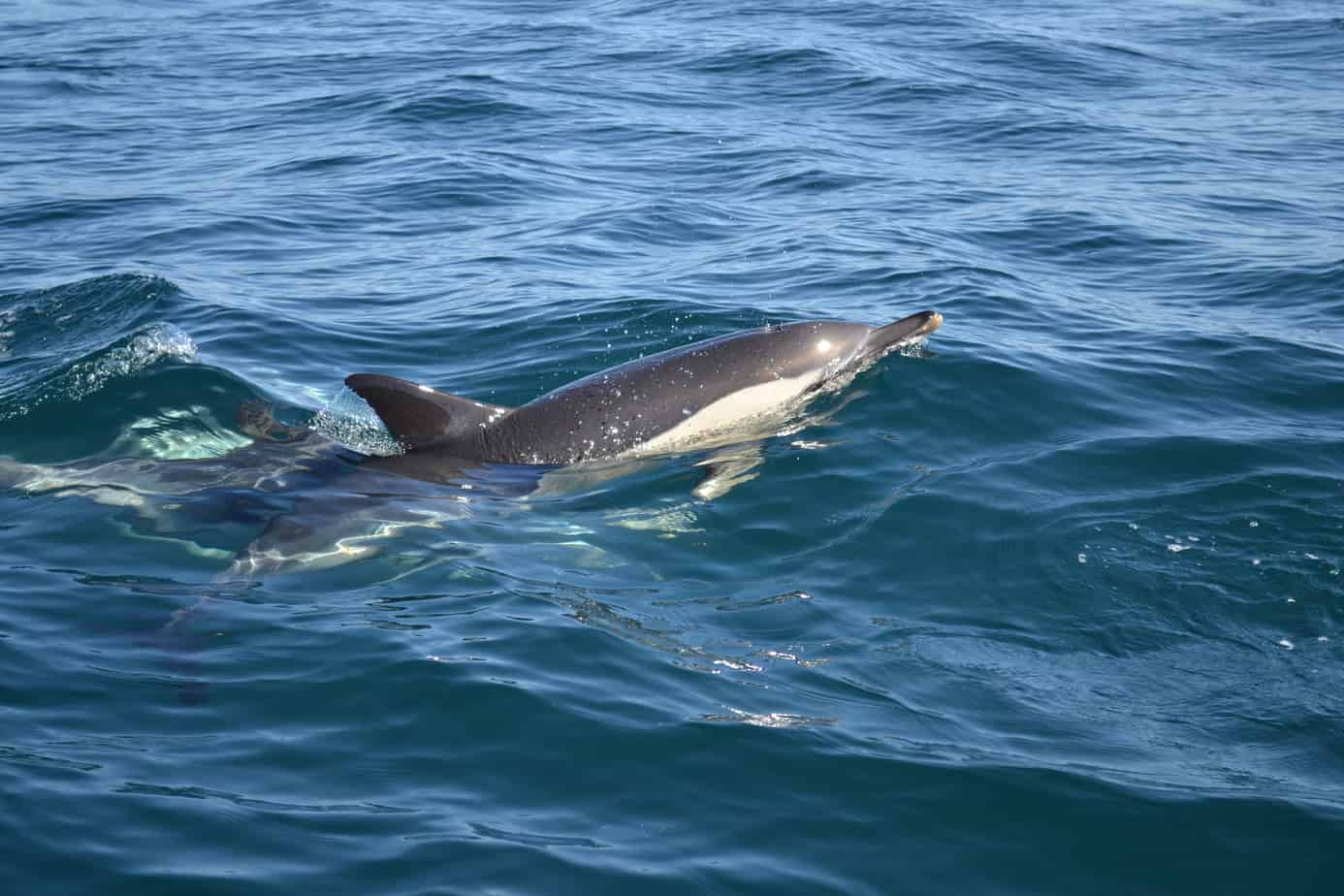 The Common Dolphin In Detail :