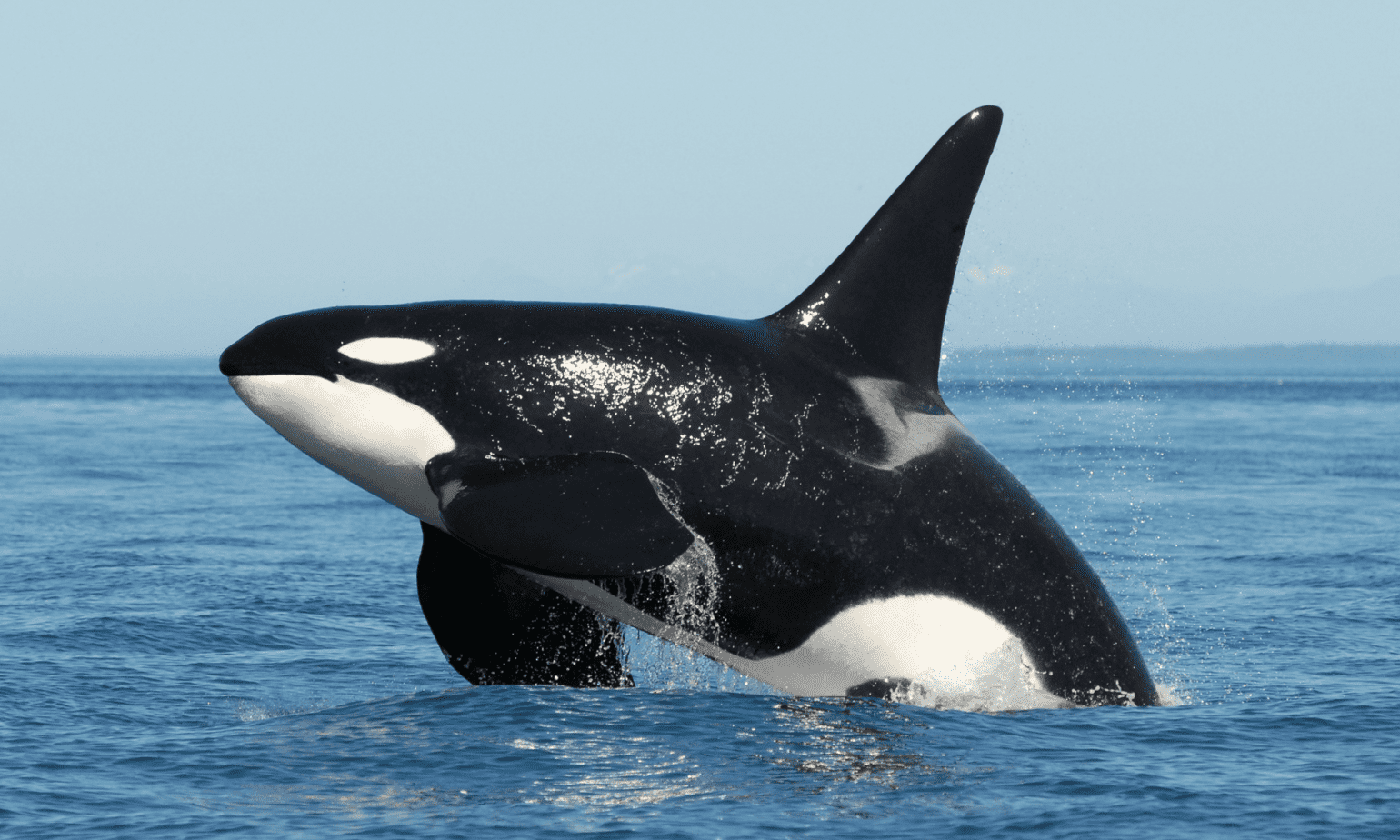 The Orca In Detail :